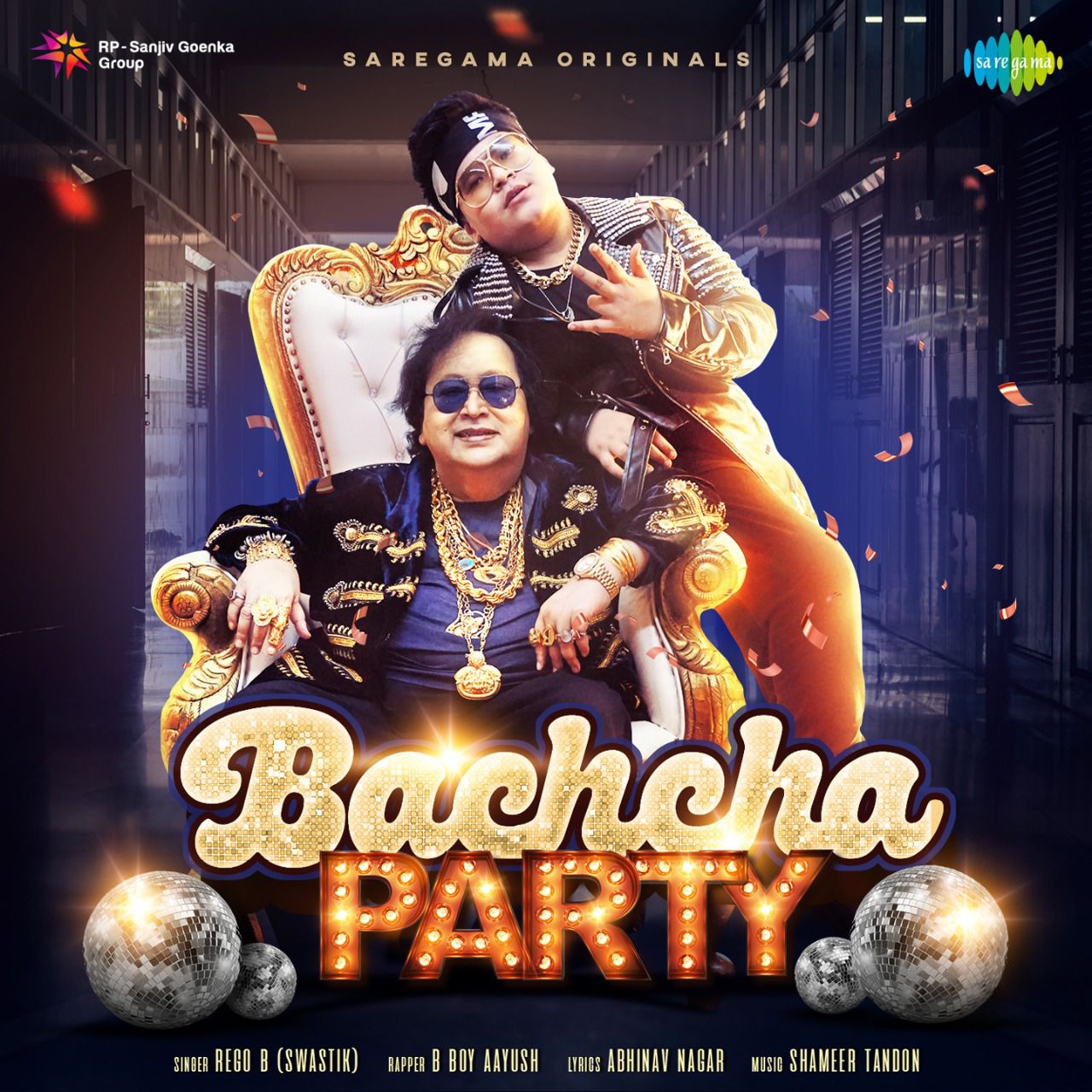 Bappi Lahiri was born in Calcutta, West Bengal in 1952 into a family with a rich tradition in classical music. He began his career as a music director at the young age of 19.

His father, Aparesh Lahiri was a famous Bengali singer and his mother, Bansari Lahiri was a musician and a singer who was well-versed in classical music and Shyama Sangeet. His parents trained him in every aspect of music. 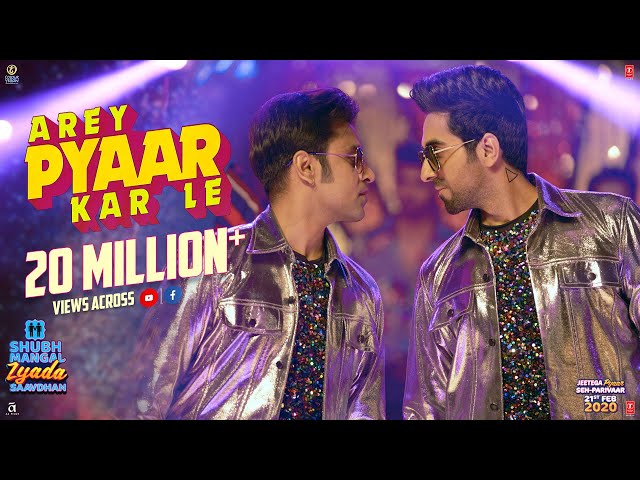 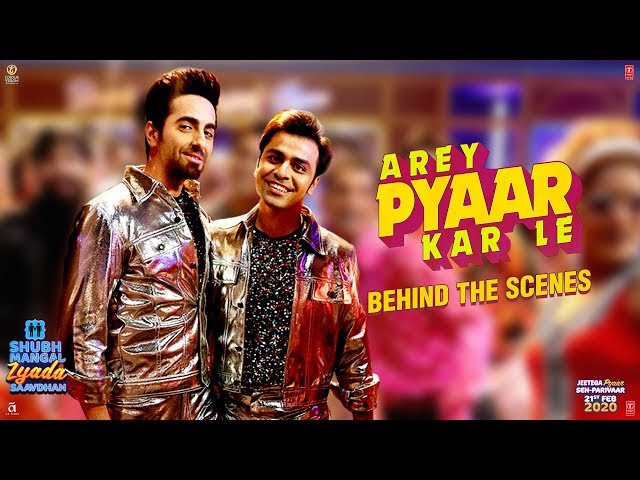 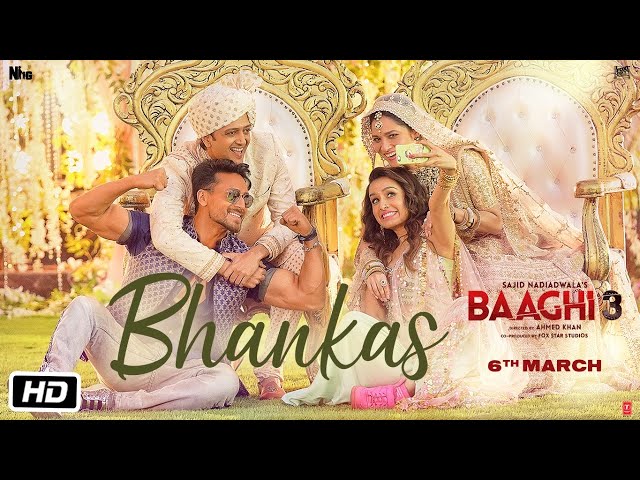 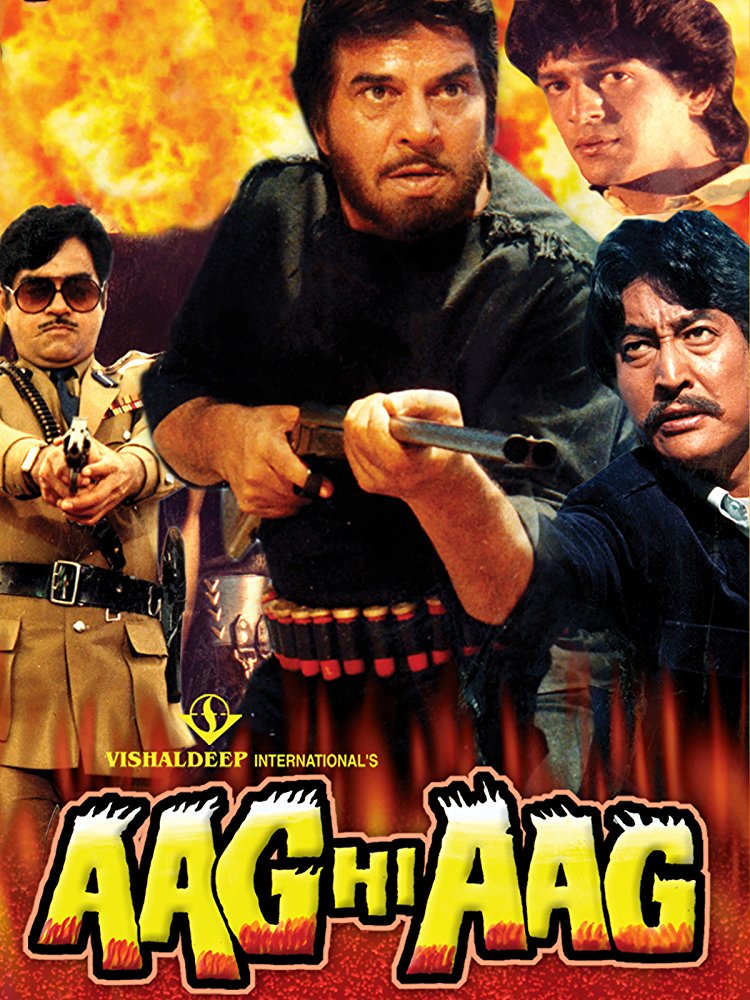 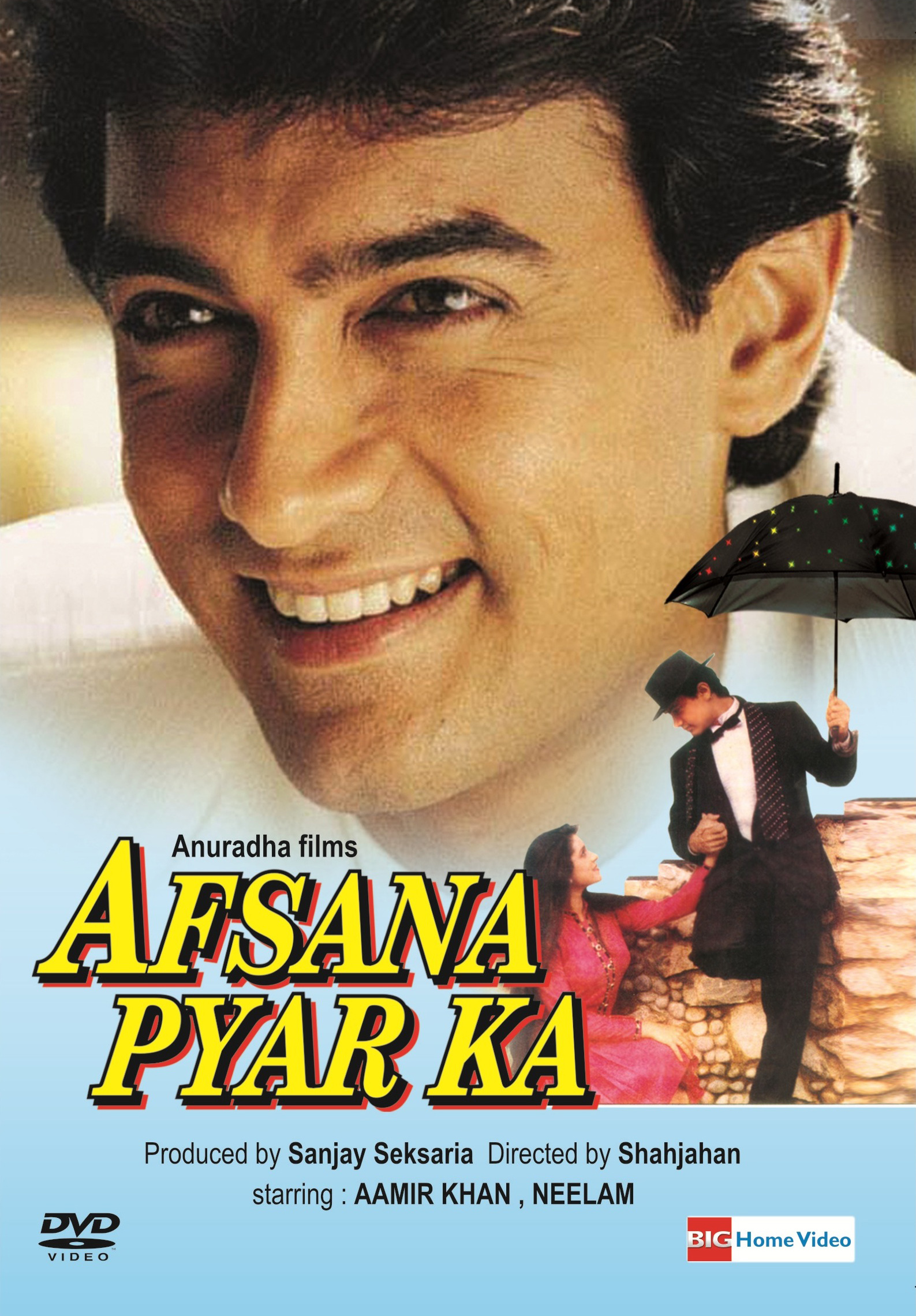 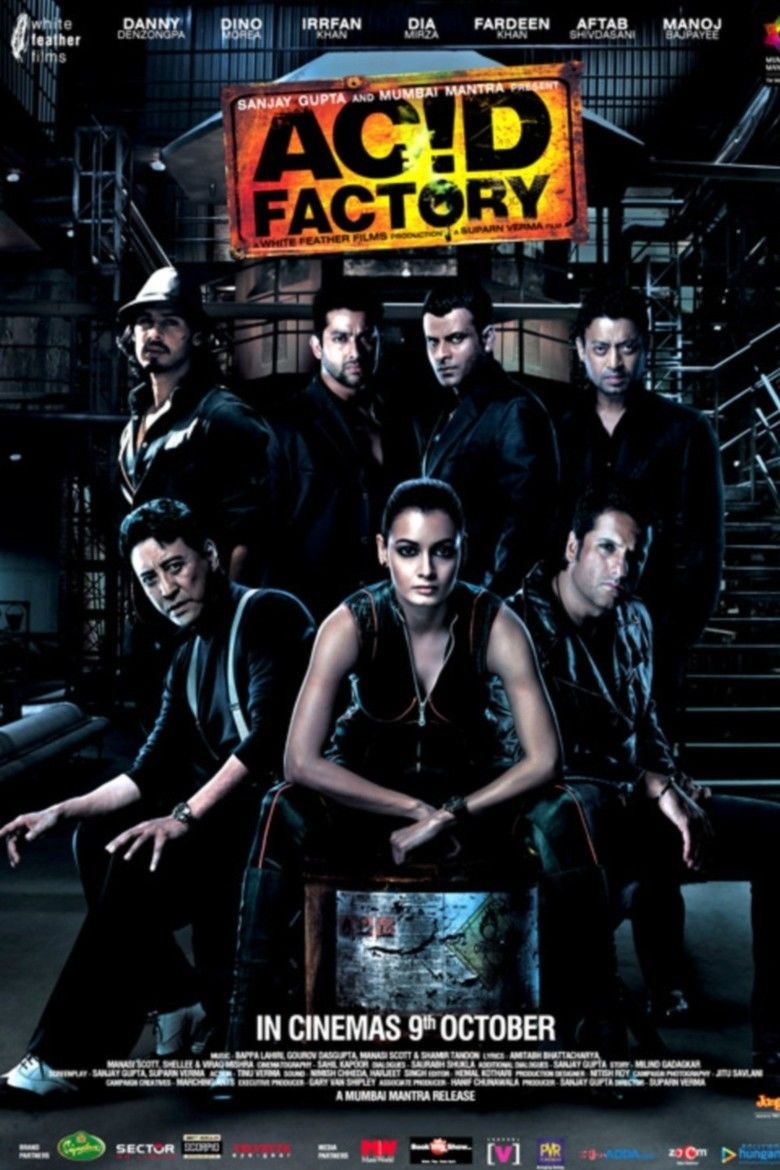 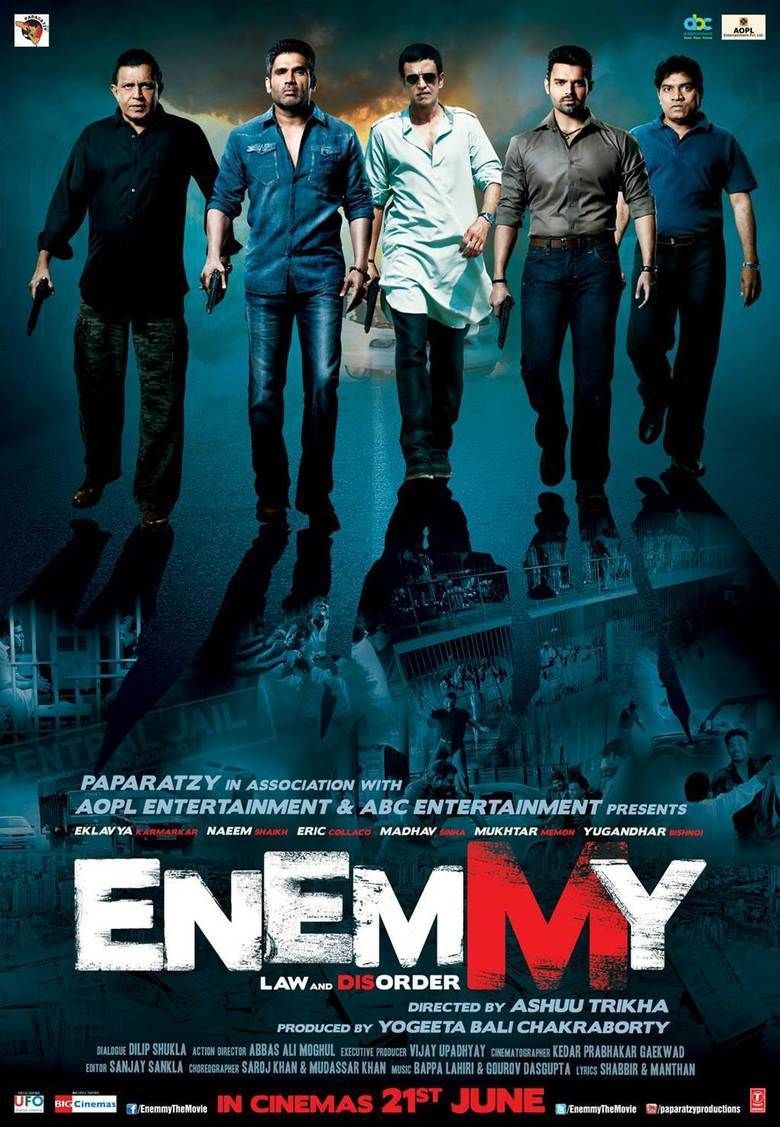 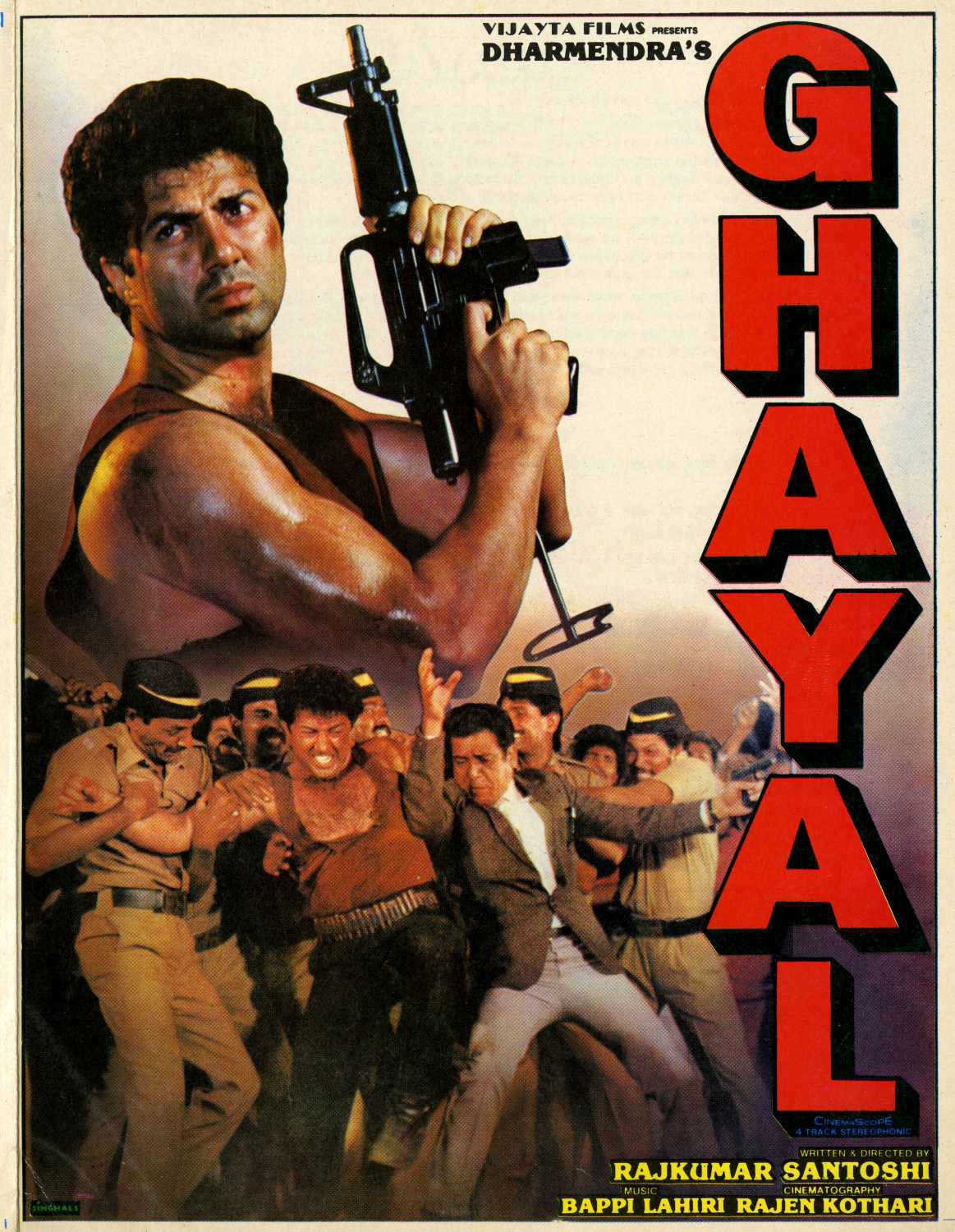 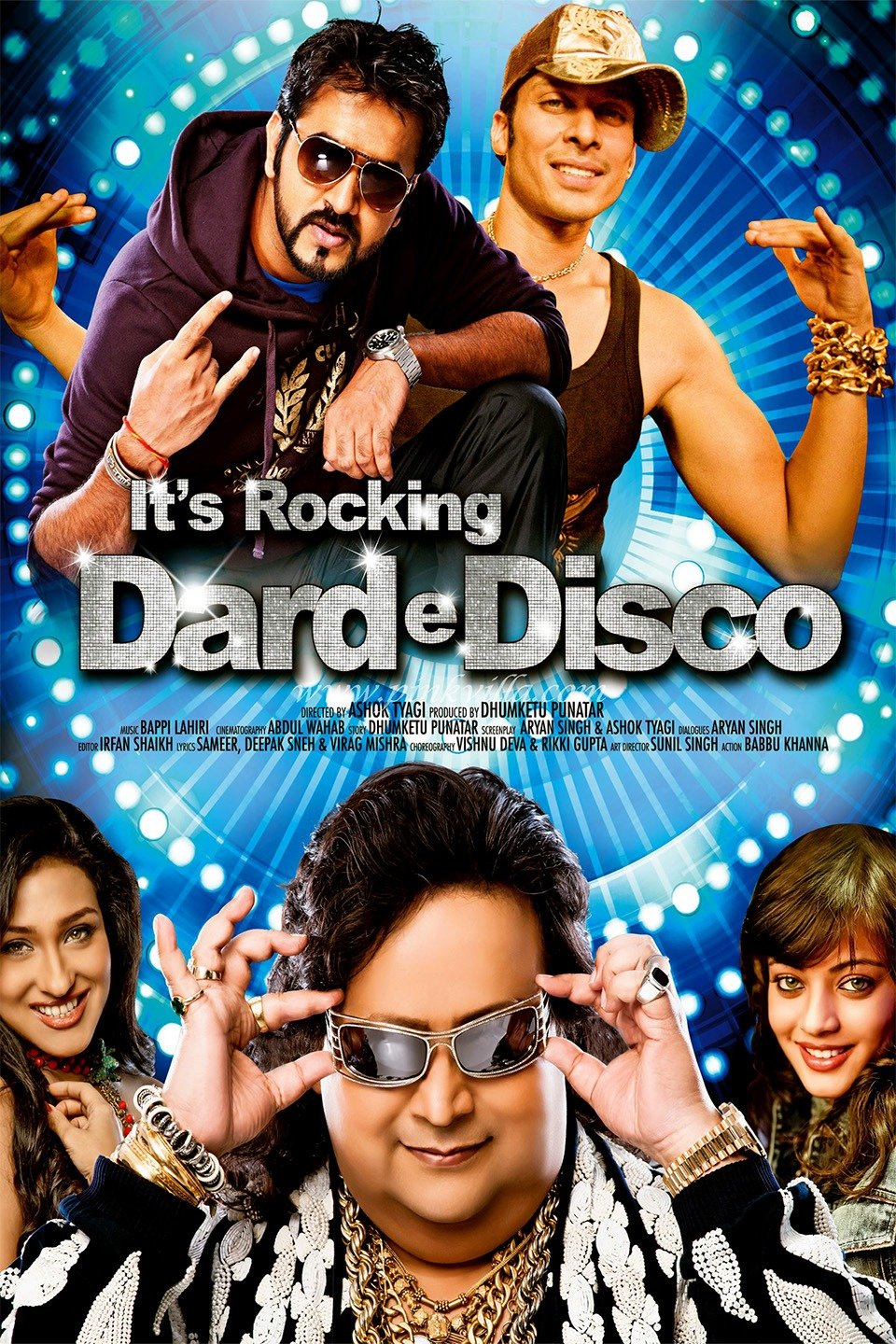 Bappi began his career as a music director at the young age of 19. He received his first opportunity in a Bengali film, Daadu (1972) and the first Hindi film for which he composed music was Nanha Shikari (1973). The film which established him in Bollywood was Tahir Husain's Hindi film, Zakhmee (1975), for which he composed music and doubled as a playback singer. This film brought him to the heights of fame and brought forth a new era in the Hindi film industry.

Bappi rose from strength to strength, and the music for his subsequent films Chalte Chalte and Surakshaa were tremendously popular, placing Bappi on the pedestal of stardom, making him the youngest music director of his time to have attained such intense success in such a short duration. Bappi Lahiri was the pioneer of disco beats in India and his refreshing, vibrant, and rhythmic music had the entire nation dancing for decades. He is widely recognized throughout India as the sole originator of the disco beat in India.